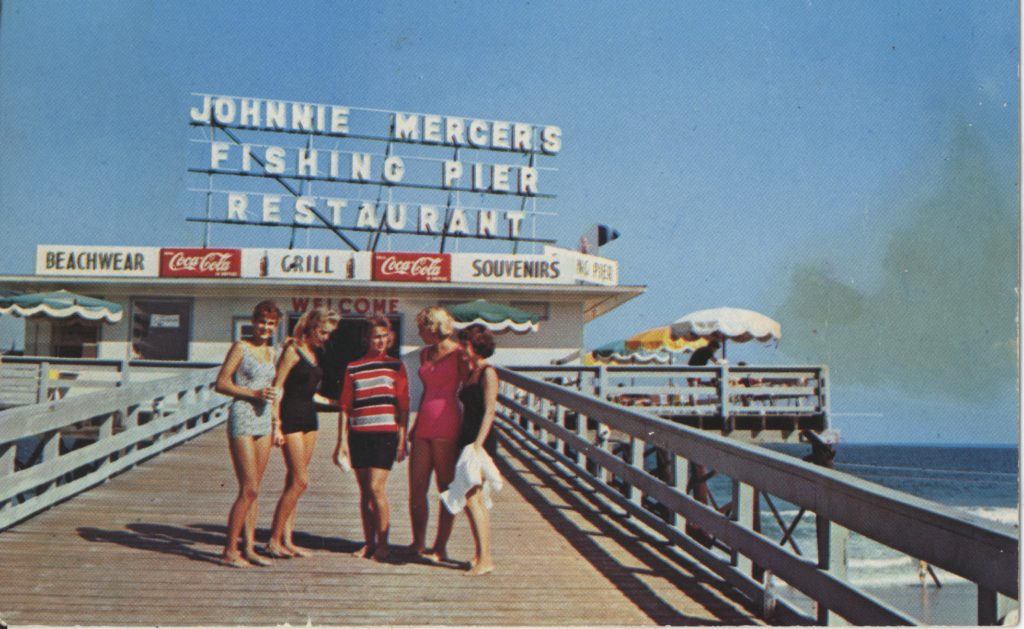 LOOP THROUGH HISTORY: Walk the Loop and learn about Wrightsville Beach History!

Don’t miss the WB Museum’s famous pop-up exhibit, “Loop Through History!”  Featuring 25 signs situated around Wrightsville Beach’s most popular fitness area, The Loop.  The exhibit started in 2016 around the 2.45-mile stretch to help passersby learn more about the island.  The exhibit is showcased eight weekends annually.   We invite you to set aside an hour to walk around the Loop to see all the signs. 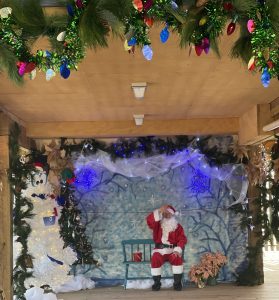 Thank you to all the Winter Wonderland Holiday Bazaar Participants!

The WB Museum’s Winter Wonderland Holiday Bazaar was a huge success!  We had beautiful weather, fantastic vendors selling a variety of unique 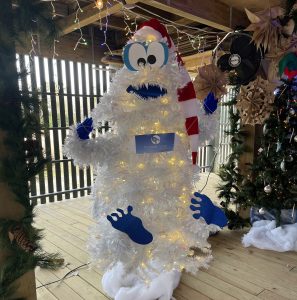 Congratulations to The Blockade Runner for winning “FAVORITE TREE” at the WB Museum’s Winter Wonderland Holiday Bazaar!  Coming in at a very 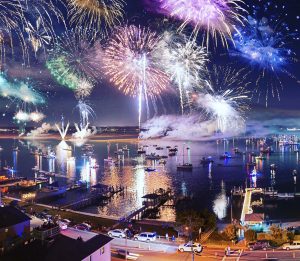 VOTE for our BOAT!

Our mission is to tell the story of Wrightsville Beach through the years and across a range of experiences. We link the past to the present, valuing both. 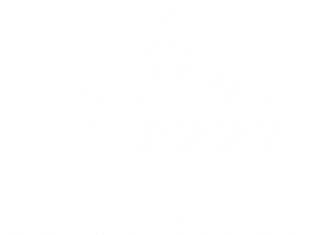